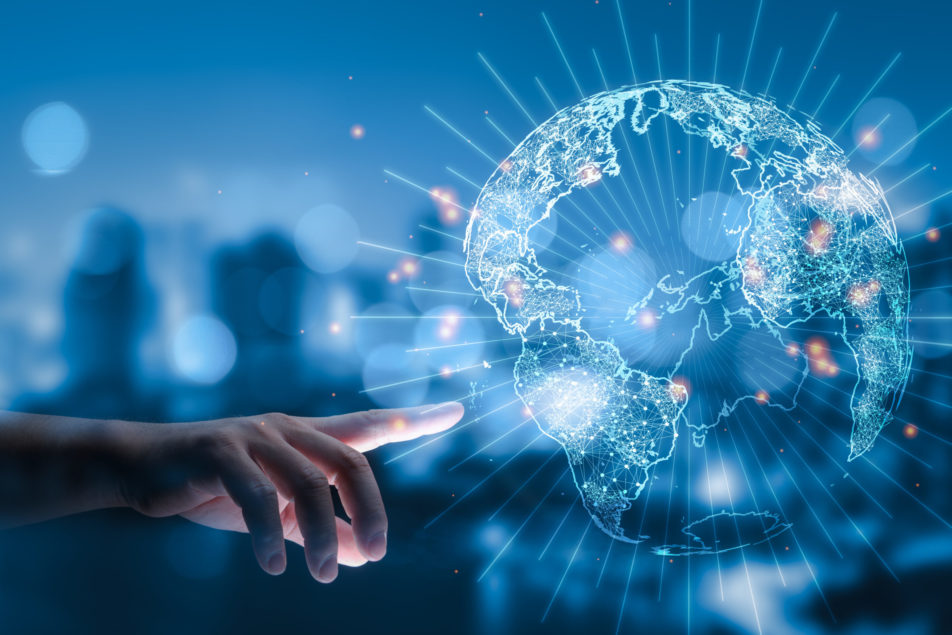 COVID-19 has dramatically affected a lot of spheres in daily life – public spaces are filled more and more with people wearing face masks and protective screens. And unfortunately, the economy is not an exception. Particularly, but not exclusively, the aviation sector has been hit hard. A variety of issues have arisen as a result of the pandemic, such as:

According to IATA, within the first 6 months of 2020, 7.5 million flights were cancelled leading to 419 billion of revenue losses. For airports, it has been a similar story with ACI estimating global passenger numbers to decrease by -5.6 billion this year, along with an unprecedented $104.5 billion reduction in revenue.

Based on these numbers and analysis, the aviation industry is not expected to recover before 2024.

In order to navigate the crisis and prepare for recovery, the aviation industry has requested state aid. Greenpeace and some other environmental organizations and associations have put pressure on governments to include sustainability and climate change conditions in relief packages and also highlighted that digital methods of communication, such as teleconferences and use of the Internet were proposed by them as an alternative to air travel.

Is the digital world more climate-friendly than aviation?

The comparison of data represented by a recent Shift Project report, with figures given by Air Transport Action Group (ATAG), demonstrates some notable results in that regard.

According to a study, published in the journal Atmospheric Environment – and led by the UK’s Manchester Metropolitan University in collaboration with the National Oceanic and Atmospheric Administration (NOAA) and National Center for Atmospheric Research in the US, the Center for International Climate Research (CICERO) in Norway, the German Aerospace Center (DLR) and universities in the UK, US, Italy and China – aviation is responsible for of 3.5% of total human carbon emissions worldwide, while for digital sphere this parameter is almost equal to 3.7%.

Each year the use of electric power (the highly carbon-producing sub-sector) involved in digital sector increases by 9%. In aviation sector scientists predict the decrease of carbon emissions by half by year 2050 in comparison with 2005.

This is expected to be achieved by creation of new and more efficient airplanes, engines, sustainable aviation fuels and several relevant programs such as Airport Carbon Accreditation Programme launch by ACI Europe in June 2009.

Aviation industry is bringing this positive message to the public

The public needs to understand the investments that are being made in the development of carbon-neutral airports and, in real-time, the efforts going in to reducing fuel consumption to reach the 2050 climate targets.

Aviation is an innovative industry and is working in a way that everyone – including the aviation community and passengers at large – will all gain from these developments.

Jos Delbeke, the former director general of climate action of the European Union, in his interview to “De Afspraak” TV program on Flemish TV (Belgium) stated that there is a basic right for each person in the world to fly and to explore the world.

Since the aviation industry faces a huge challenge, governments should encourage and reward airports investing in sustainable solutions instead of imposing new carbon taxes or increasing VAT taxes.

Otherwise, investments made by airports may be counterproductive and the benefits of sustainable aviation will be lost for all.

Paul Van Hoof, has a strong history in problem solving for the operation of airline companies globally. He is a former member of the Deutsche Post DHL Thinker’s club, a platform for co-workers to play an active role in future development and innovation, where he launched the winning idea involving cost savings for personnel commuting between Brussels and Leipzig.

Paul obtained his PPL as well as his written ATPL and is passionate about safety as well in the air as on the road, were he also instructs young drivers. 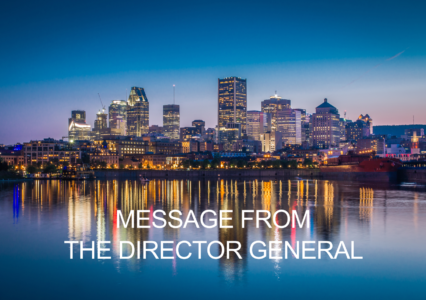 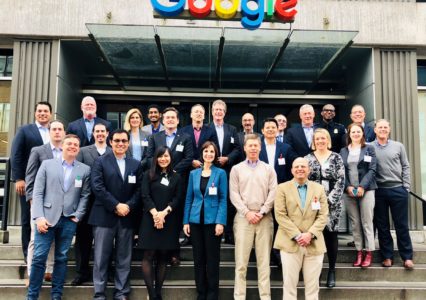